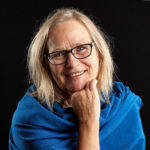 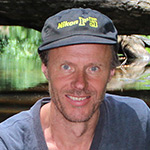 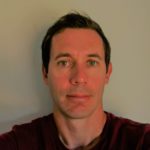 We collaborate with a long list of great people and companies – both as working partners and as contributors for the 'Humour against hacking' campaign.

Kelsa Media and Lis Kelså – background Lis Kelså established Kelsa Media in 2000, at that time under the name Kelså Kommunikation. Customers at Kelsa Media were the Danish Broadcasting Corporation, magazines and publishers. Since then, many other types of customers have arrived at Kelsa Media. Lis Kelså is a producer and communications consultant. She has a journalistic background with 15 years of employment in the Danish Broadcasting Corporation (DR) and 15 years of running an independent business. Kelsa Media’s key competence is Storytelling - for many platforms and many different topics, such as digital productions on IT security, business strategy, climate change, culture and children, and more.